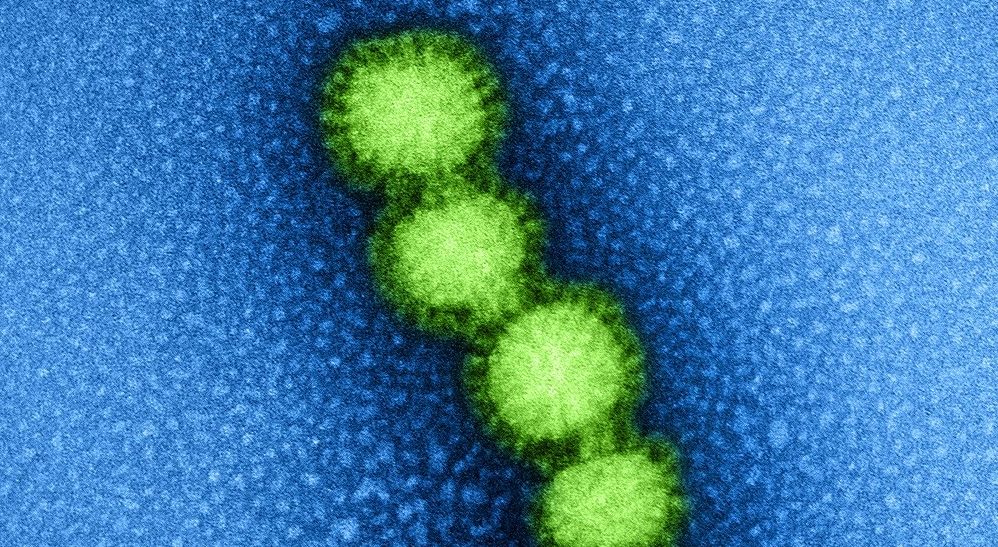 The mainstream media hoopla over the “second wave” of COVID-19 is getting tiresome. Yes, hospital occupancy is of concern, but the number of “confirmed cases” is more of a function of a more widespread testing infrastructure than it is of actual infections, per capita. I found some recent charts that are instructive. They show that the number of hospital beds in use is back up to where it was in April. But the number of deaths relative to the number of cases (i.e. the Case Fatality Rate) is down. Therefore, it is safe to conclude that this bug has mutated into a still highly transmissible but yet less lethal strain. I’d say that there is the prospect of reaching the Herd Immunity, within six months.

The leftist mainstream media’s current goals seem to be:  1.)  Get lots of news viewers latched on to the news cycle, and 2.) Make this look like The Orange Man’s fault, and thus seal his doom in the upcoming November election.

An interesting new listing in Wyoming that adjoins National Forest land, over at SurvivalRealty.com: A Piece of Paradise.

And now, the latest product review from Pat Cascio…