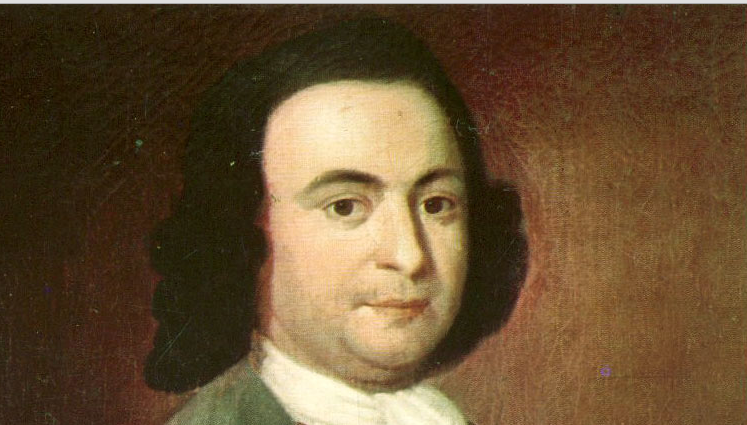 On this day in 1769, George Washington launched a legislative salvo at Great Britain’s fiscal and judicial attempts to maintain its control over the American colonies. He brought a package of non-importation resolutions, drafted by George Mason (pictured) before the Virginia House of Burgesses. This initiated a chain of events that led to Britain’s House of Lords demanding that men involved in the extra-legal Massachusetts convention of towns be tried in England. Britain’s plan backfired and created an American identity where before there had been none.

Today we present a guest article selected by JWR that is not part of the SurvivalBlog non-fiction writing contest.