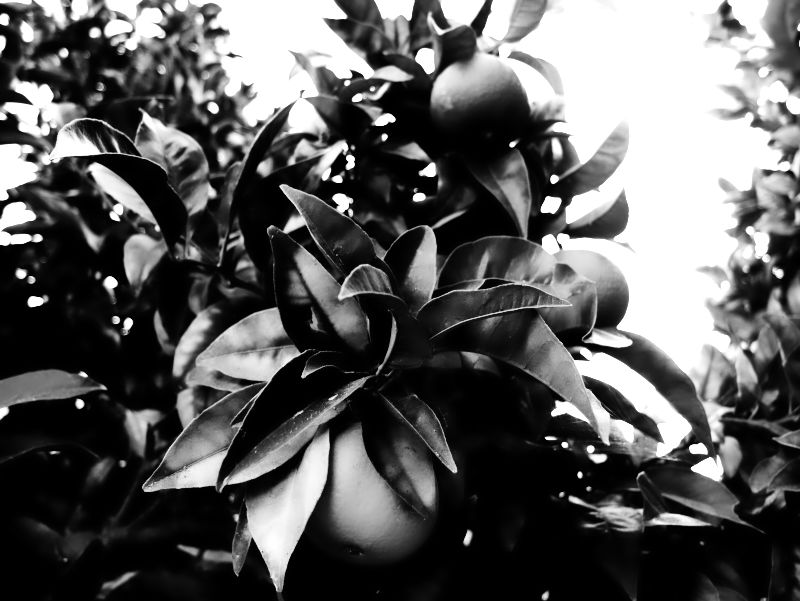 After so many years of blogging (admittedly, not so much recently), its interesting to sit back and muse about what MTJS represents and how the girl and I have evolved along the way, both as people and as content creators.

MTJS was created as a way of justifying my purchasing habits, I figured if I wrote about hardware then surely it was reasonable to keep buying it, over time the community formed and it became more of a conversation. Ultimately this leads us to the past couple of years and certain events that have put my motivation to write prolifically (I know I was never that prolific, but bare with me) into doubt.

I remember when I was first contacted by a company regarding reviewing a product- it was shocking to me that someone would send me something to test out and when Case Knives offered to send me some shinies, I was utterly blown away.

I am forever thankful for companies like Case, Camillus (sorry about giving you a bad review, but in my defense it was a bad knife), Leatherman and Kershaw for having me sent a few slabs of steel over the year. To this day I am humbled that so many people have taken an interest and supported MTJS.

With that said, I do think receiving items is a double edged sword (so to speak), when it comes to my reviewing style, because 95%+ of the gear here was purchased by me with my own funds, So I am used to buying stuff I like- when I get something for free it’s more often than not a more a neutral review.

The nature of getting the item for free, leads me to think perhaps I was inadvertently biased in my conclusions. If I was using my own money- would I have bought them?

The tough part for me is trying to be unbiased and upfront with you lot whilst living in a consumerist society and ultimately, the nature of this blog encouraged this.

A never ending stream of knives and other cool tactical widgets for you to spend your money on but at the end of the day, the over commercialization of simple tools has actually put me off writing on here.

Every day new crap comes out with little more than a different colour and another blade steel that offers no discernable advantage. I frankly don’t see myself buying another modern tactical folder.

It’s an odd thing to read if you are a longtime reader, but the nonsense both in terms of design and consequent pricing has become absurd, especially in light of the real world performance.

If you want to process wood in the outdoors- get yourself a Mora and a pruner. It will be far better than any super badass tactical blade I can think of.

The problem I find myself in, is that whilst I used to love writing on MTJS, I cannot in good conscience push an ideology I do not believe in.

I am not sure what this means for this blog and its community, I should have written this a long time ago but I think part of me wishes I could go back to being excited over the never ending deluge of steel on my doorstep. But this ship has sailed.

I have 50 or so knives I still havent reviewed. Some I have been meaning to write about for nearly 5 years (Fallkniven F1, ESEE 4 etc. to name but a few) , I will most likely scribble up an opinion with pretty pictures but I can’t see this blog going back to being gear obsessed from a consumerist stand point.

I have been struggling regarding what to do with it, and so I delved into the past and remembered that the articles I enjoyed the most (other than whiny rants like this one) were the Reader Question series and the various anecdotes from my past.

I want this blog to be more conversational in nature, so I will be answering comments (and emails) in the form of blog entries and once in a blue moon, opening up the chest and reviewing something I already own.

The Only Way You’re Gonna Survive.