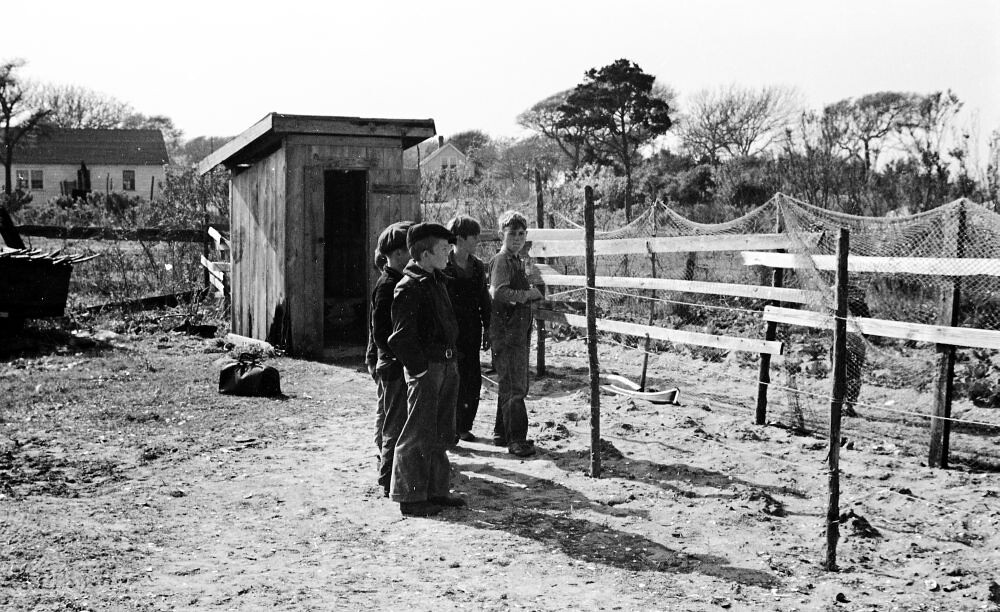 This my view of Personal Poop, or How I Learned to Stop Worrying and Love the Loo.

Did you know you can eat your own poop? Did you know there are poop banks, just like blood banks, where doctors can access pathogen-free poop like yours and feed it to their patients to cure their Clostridium difficile intestinal infection? No? Then read on!

As I begin writing this, I’m reminded of two thoughts. Jonathan Swift said, “You cannot reason a man out of a position he did not reason himself into.” And as a way of saving face, “I used to think that way, but now I’m better informed.” I hope you will keep these in mind while reading this article.

A Plea for Reconsideration

If you’ll keep an open mind, I’ll show you by the end of this article that we’ve nothing to fear by using compost in the vegetable garden made from our own personal family humanure. I know I’ve picked a tough row to hoe here but I’ll mention some things you’ve never heard before and probably never considered before so friends, preppers, and countrymen, lend me your ears.

If the most current medical research shows that you can eat your own feces without harm, and even use them to cure your neighbor’s Clostridium difficile (“C. Diff.”) intestinal infection, then why should we worry about the remains of our two-year old pathogen-free composted feces in our gardens?

In a permanent grid-down situation, we’ll face a multitude of challenges including how to handle our raw sewage in a sanitary manner and how to fertilize our gardens for maximum production after grocery stores disappear. This article will cover two options for accomplishing these objectives.

For most, TEOTWAWKI toilet options will generally fall into one of the following three categories:

• Many families will continue as usual with their own water supply and a way to distribute water to the house via pressure pumps or gravity-fed systems.
• Those hauling water from the creek can flush their toilet from a gravity-fed tank or manually using a bucket. Water can be conserved by flushing feces only and letting liquids “age” before flushing with the next fecal deposit.
• Those on public water systems that will fail when the grid does, and those who need to conserve maximum water, have two reasonable options: an outhouse or a composting toilet. The benefits of composting toilets will be discussed in detail later so let me briefly discuss outhouses.

The term “freezing your butt off” no doubt came from our ancestors setting their keisters down on an 18°F outhouse seat with frozen air blowing across their bums as they sat there reading the Sears catalog.

Frostbitten buns were remedied when the chamber pot, or “potty,” was invented. You could adopt this method in cold weather but the question arises, would you want to? I doubt I’m the only uncoordinated klutz who reads SurvivalBlog so imagine yourself on your way to dump it, tripping and doing a face plant in the middle of the floor as a chamber pot full of vile excrement tidal waves across the room, followed by a general barf-o-rama by all witnesses. Your main concerns about the “thunder pot” would be 1.) handling raw sewage in such an up-close-and-personal way, 2.) getting a good aim on the pot before you cut loose, and 3.) finding a new home after your face-plant eviction.

If you’ve ever used an outhouse for any length of time you never quite forget the smell. For me, even though it brings back fond memories of summers spent at my aunt’s off-grid cabin, those memories are quickly pushed aside by the thought of the stench which can fry your nose hairs. Words like malodorous, mephitic, and just plain gross don’t begin to describe it. So why do they smell so bad? Aside from the obvious fact of being loaded with rotting Schumer, they’re anaerobic, meaning for lack of oxygen they don’t compost as quickly as cow pies in the pasture. Secondly, urine can’t drain away so the urea quickly converts to ammonia which is the biggest culprit in the assault on your olfactory senses.

The final outhouse objection is that they waste a perfectly good resource which can help improve TEOTWAWKI garden soil.

In the Safe Smith family, everyone gets a goodnight kiss before bed, the kids don’t do sleepovers unless they’re camping out using their own gear, and Mom frequently changes diapers.

The Rogers openly invite health risks. Susie should get some antibiotics when the fair’s over and even that won’t help with some diseases. The sleepover kids risk bringing home lice and bedbugs among other things, and Dad is dealing with numerous potential maladies every time he pumps a septic tank.

The Smith family takes no sanitation risks other than the mostly-unavoidable ones such as flu and colds when they’re out in public.

Knowns vs. unknowns is the difference between safe and dangerous sanitation practices. The Smiths know all their household variables and that the family is disease and parasite free. When you get the public involved as the Rogers do, many unknowns are introduced into the equation. While there are microbes involved in both of these family situations, we shouldn’t fear known personal microbes the same way we worry about unknown public microbes. The Smiths are in for no big surprises even though they’re kissing other members of the family, sleeping in close quarters, or changing the baby’s diaper.

Why WEll-Composted Personal Poop Is Safe

Here’s a fact to blow your mind: clinical studies show that human poop from healthy individuals can be fed to patients suffering from otherwise incurable Clostridium difficile intestinal infections and where antibiotics have failed, 90% of them are cured after a single “poop transplant,” of up to four ounces. There are poop banks set up in the U.S. and Europe where disease-free poop, such as your family’s personal poop, can be stored so doctors treating C. difficile cases can access it just as they would blood from a blood bank. While patients aren’t actually fed poop on a spoon like they are cough medicine, the end result is the same: poop is tube fed into their stomachs and passes through their digestive tracts depositing the good germs from your personal poop along the way.

With these thoughts in mind, I aim to show that after adding our own personal family humanure to the compost pile, at the end of a proper two-year composting cycle we have nothing to fear from pathogens and parasites while working with the resulting humus in the garden.

Unfortunately, because of the “ick” factor, most people demonize even personal humanure instead of just public humanure which rightly deserves a bad rap. I hope to correct some of the misconceptions about personal poop so in a TEOTWAWKI world, you can not only avoid the unpleasantness of outhouses and chamber pots, but also create excellent garden-enhancing humus.

Ask yourself, what’s the worst thing that can happen by using your personal composted humanure in your vegetable garden? Give yourself a very specific answer, naming the exact organisms and diseases you’re afraid of. Then ask yourself how your personal humanure is going to give you a disease or parasite that you don’t already have in the first place?

Our personal humanure is no more of a biohazard than your baby’s diaper, grandpa’s Depends, or that piece of toilet paper you flushed down the toilet this morning. When dealing with your own personal poop, you have to exercise the same precautions you do with these other family “biohazards”: wash your hands when you are finished, and always wash your hands before handling and preparing food.

Of the hundreds of types of bacteria which have been isolated from the human digestive tract, E. coli is the most familiar to us. It’s also found in the gut of nearly every vertebrate species and many invertebrates. The vast majority of E. coli strains are not only harmless, but actually beneficial by producing vitamin K, assisting in absorbing iron and proteins, aiding in digestion, and improving our immunity among other things. They also prevent many pathogenic bacteria from getting a foothold in our intestines.

If E. coli is so beneficial, why do we hear horror stories about E. coli outbreaks in the news? While E. coli is generally harmless there are some pathogenic strains, most of which merely cause temporary diarrhea. Several strains can cause more-severe problems. Health issues associated with E. coli are nearly always traced back to meat (especially ground meat), untreated milk, contact with farm animals, produce washed or watered with animal-feces-contaminated water, and drinking animal-feces contaminated water. The common denominator is animal feces, not people poop. In the butchering process, meat is often contaminated as the animal is being gutted. Milk is contaminated when feces contact the udder, milking equipment, or the milker’s hands.

With that in mind, knowing we are healthy, disease-free individuals, adding our personal poop to the compost pile should give us nothing to fear pathogen-wise as long as we following the same hand-washing rules as we do after using the bathroom, changing a diaper, or before preparing food.

(To be concluded tomorrow, in Part 2.)