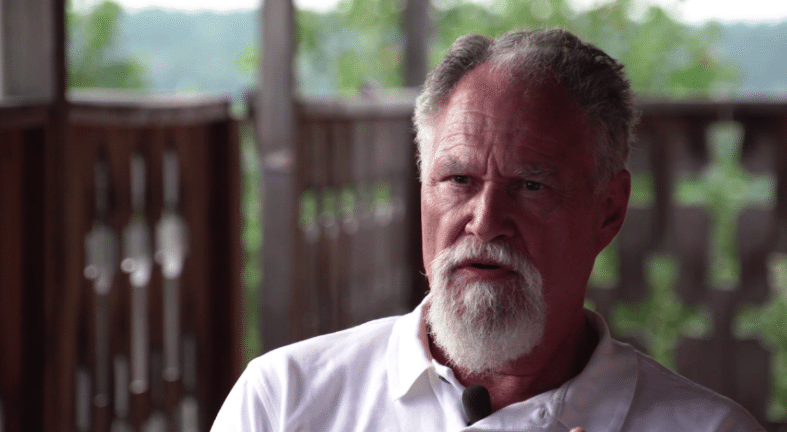 “I told y’all yesterday that we have a government of the banks, by the banks, and for the banks, and today proved that in spades.  Federal Reserve announced it is re-opening its Primary Dealer Credit Facility  (PDCF) through which it created $8.6 trillion in the 2008 crisis.

These bailouts follow the Garbage Can Principle, like the Reconstruction Finance Corporation in the 1990s Savings & Loan Crisis.  There is a ton of bad debt, so where does the government hide it?  They create a “garbage can” to hold it until the crisis passes.  In 2008 the garbage can was the Federal Reserve balance sheet.  At 100 cents on the dollar they bought Mortgage Backed Securities and other trash debt worth about 20 cents on the dollar so they could clean up the banks balance sheet.

This PCDF is a similar garbage can scheme.  To primary dealers of the New York Fed, mostly the really big banks, they will loan money up to 90 days at 0.25% or less against the following collateral, in addition to US government securities:  investment grade corporate debt securities, international agency securities, commercial paper, municipal securities, mortgage backed securities, asset backed securities (Including CLOs and CDOs), and equity securities.”  –  Franklin Sanders, The Moneychanger

Tags: Quote of the Day